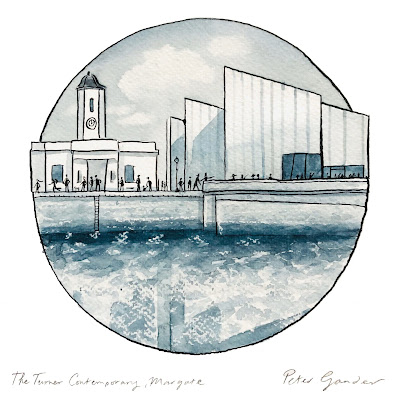 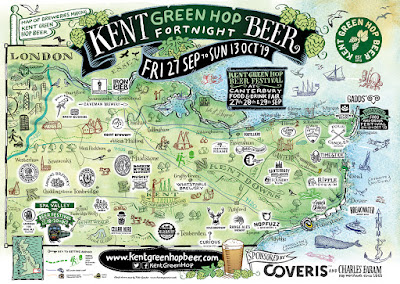 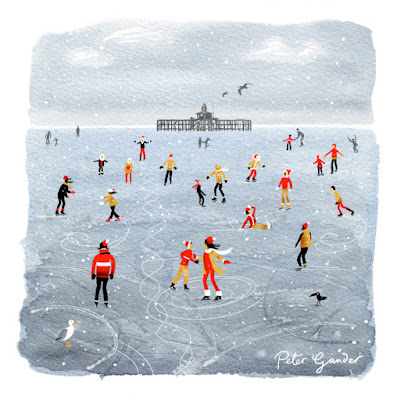 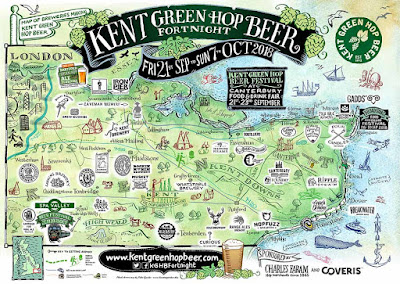 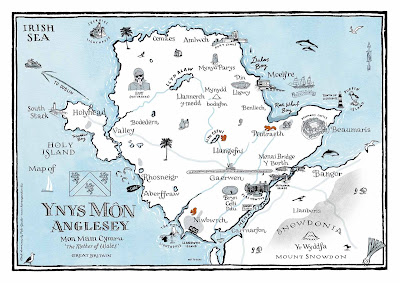 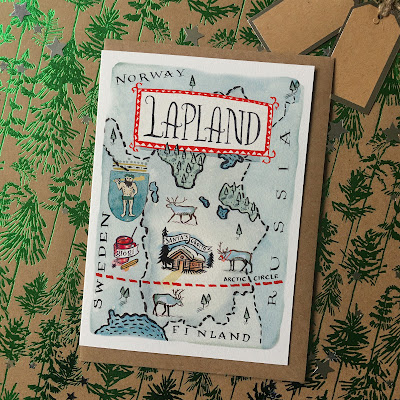 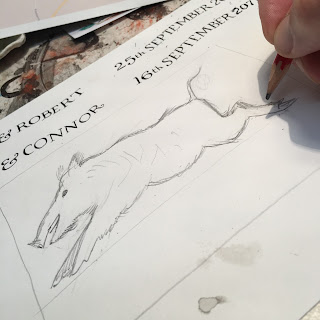 I have long wanted to depict a wild boar, as painting or print, as my computer desktop testifies, with a folder entitled ‘boar hogs ref’ that has sat there, bulky with digital visual reference of boars in many forms for a few months now. To be honest, I like the idea of hunting one too. Like game fishing, an honest way of earning your bacon. Boars, unlike many other game quarry however, are fearless. They would square up to you in defiance if they found you threatening them or if you had the cheek to be in their territory and I respect that. Visually, they also look great - the stuff of legend, dark, matted coarse hair, thick with mud and sweat and the male boar sports sharp, intimidating tusks. They are built like a bull, all forebody, full of muscle up front and brave as you can be. I’d like to do a relief print at a later stage, (the boar’s textured pelt is perfect for a grainy print) but for now, with an evening to spare, I thought a quick loose watercolour painting would do t
Post a comment
Location: Herne Bay, UK
Read more
More posts